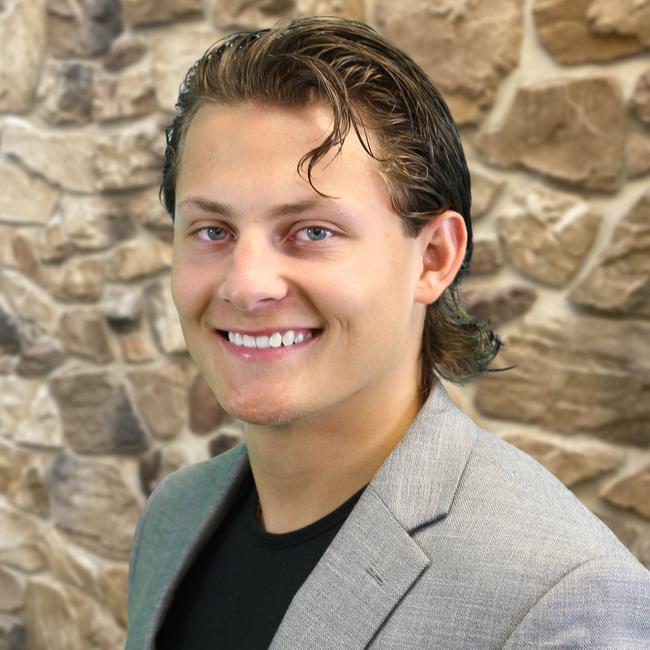 Austin’s passion for real estate started in his sophomore year of high school at Calvert Hall College Prep. He would spend countless hours studying real estate, shadowing high net worth investors & talking to people who are in the industry. He continued all through high school where he also was a standout in baseball & football. His athletic performance presented the opportunity to receive athletic scholarships for baseball. He started at Potomac State College where he later received 6 Division 1 offers to play baseball after his tenure at Potomac state. He wound up committing to University of Maryland where he studied Sociology & also took a plethora of real estate development & entrepreneurial classes. He continued to play baseball at Maryland where he was a Big 10 Academic All-American both years. While in school, he built a tremendous high net worth client base & social capital that ultimately helped him to jump in the real estate game early. At 23 years old, his goal is to break in the luxury market and be renown as “one of the best to ever close deals.”